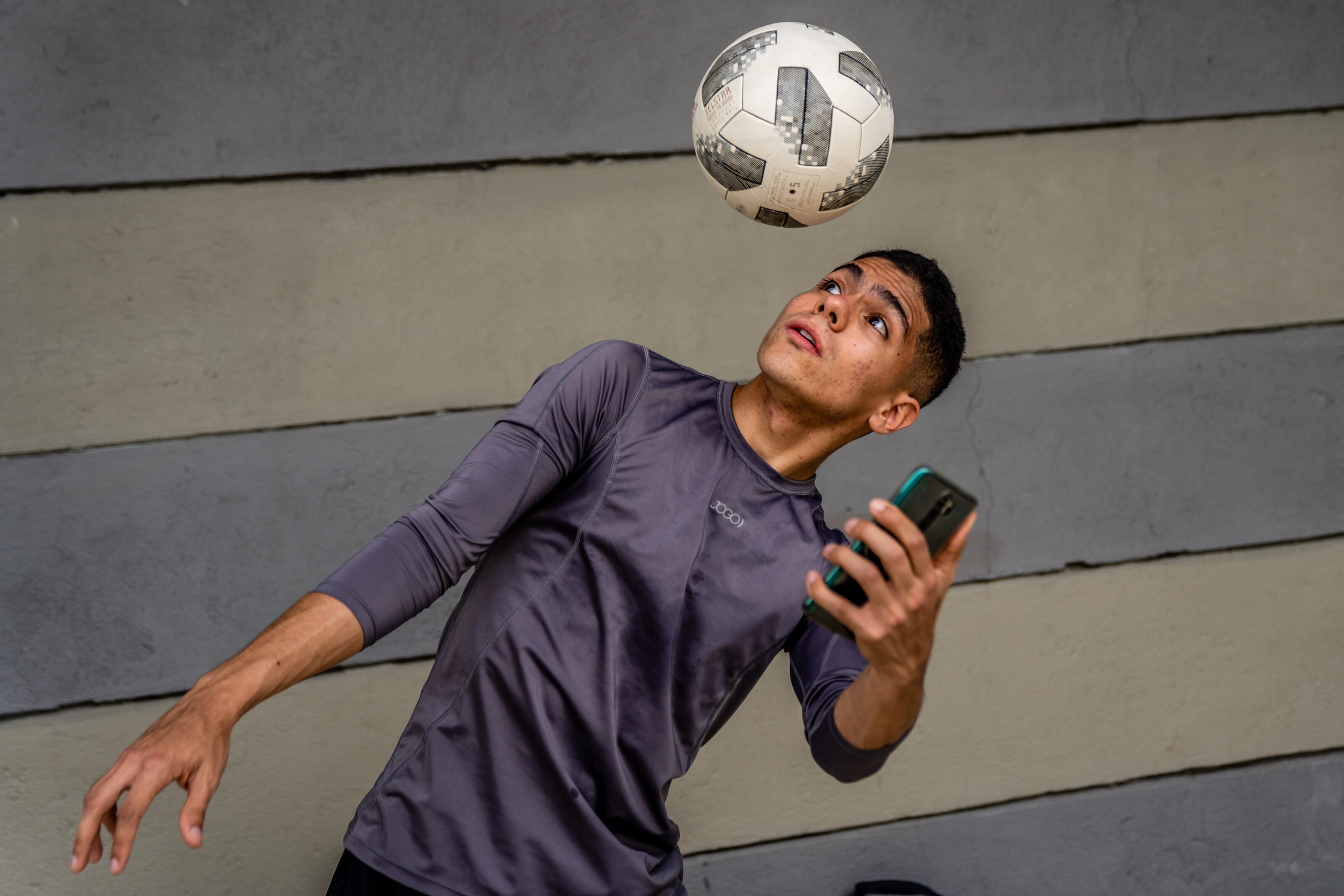 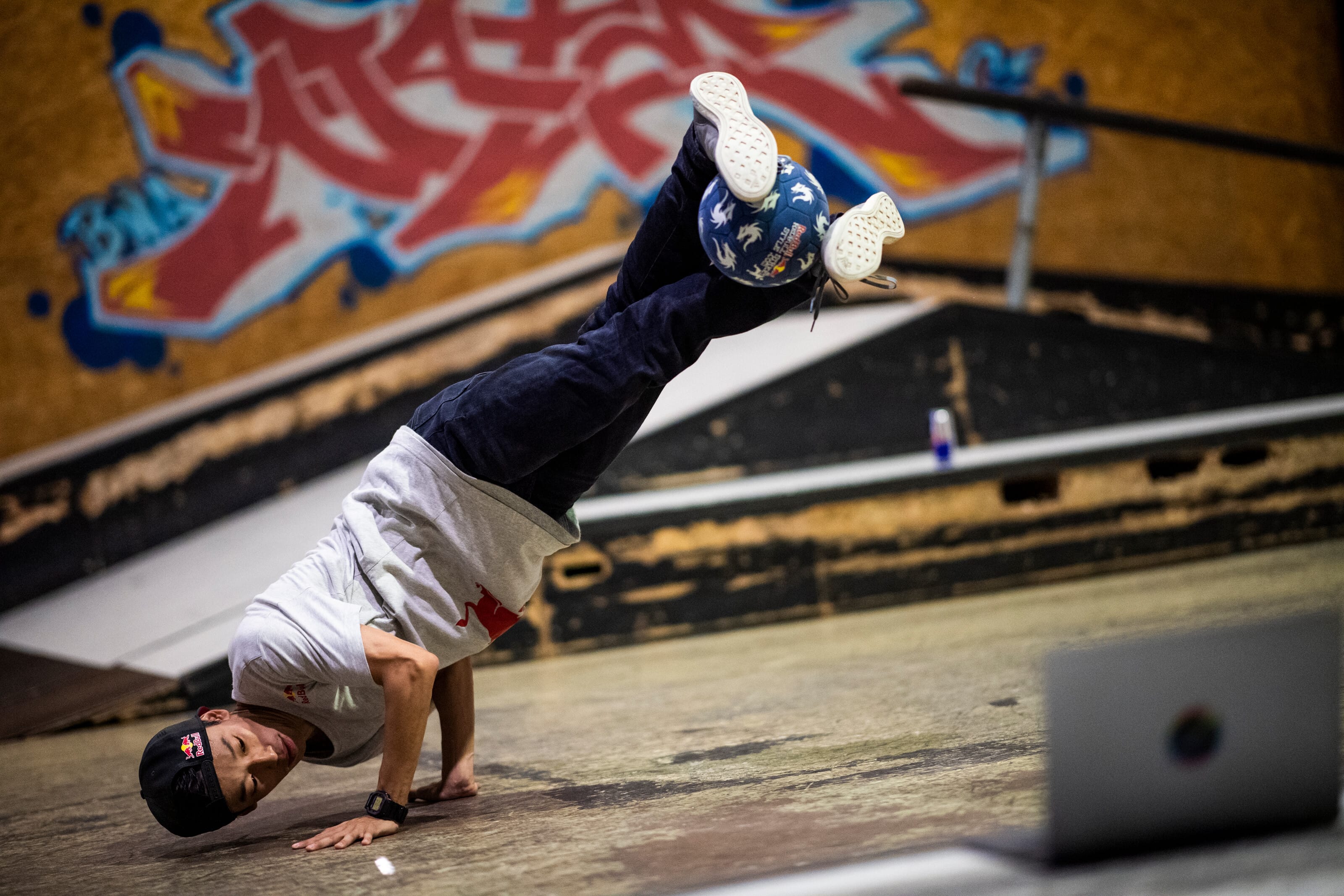 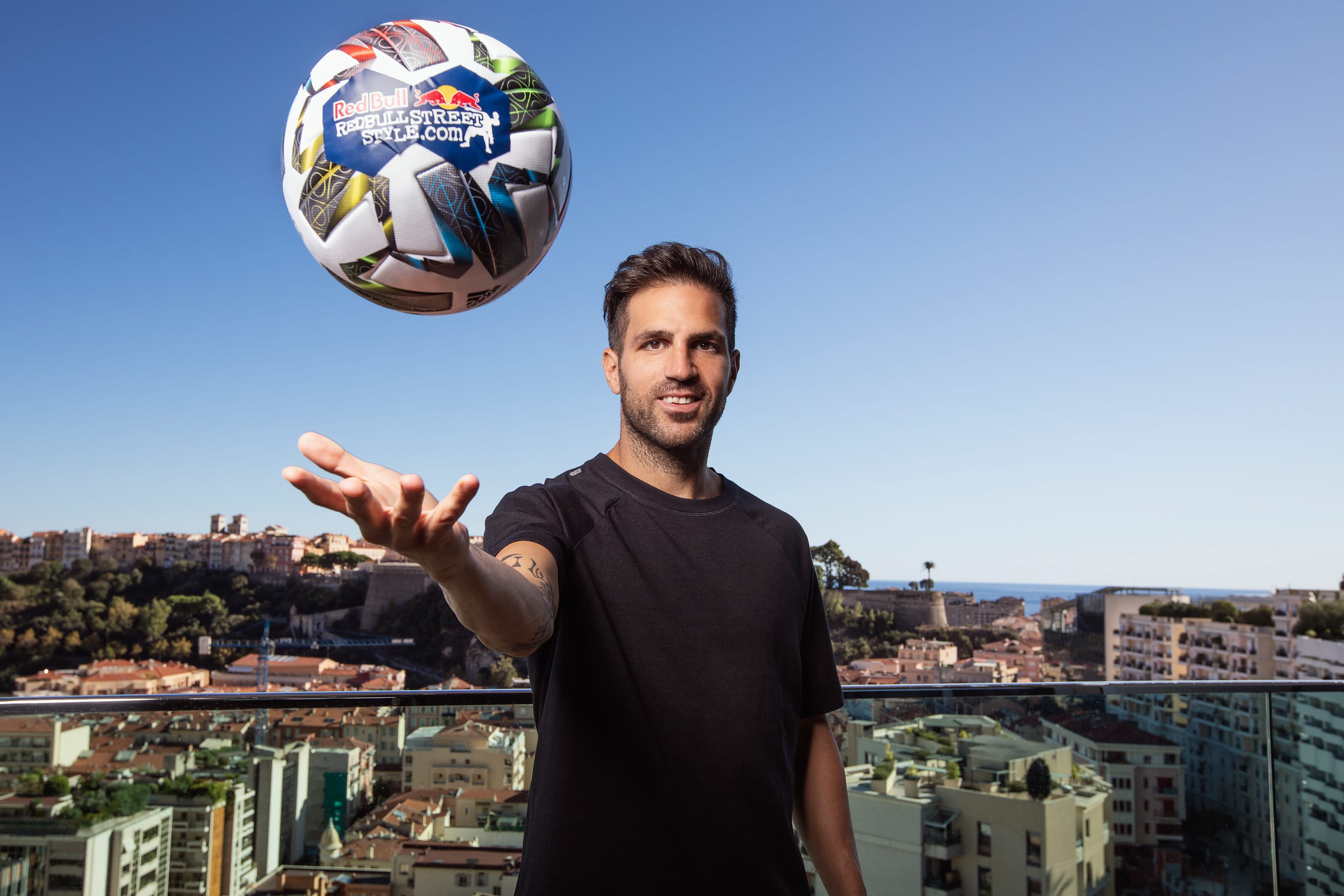 After five months of intense competition, 24 athletes from 11 countries have prevailed to claim their spot in November’s Red Bull Street Style World Final. The official World Championship of freestyle football will have a conclusion like never before, as the 16 male and 8 female freestyle footballers battle in an online format for a global livestream audience. Here’s all you need to know:

· Red Bull Street Style looks for the best overall male and female athlete in freestyle football, the sport where individual contenders show off mind-blowing football tricks with a ball. This year, for the first time, the action is entirely online. It all culminates in the World Final that will be streamed live globally on November 14, 2020.
· Séan Garnier of France, the original Red Bull Street Style Champion in 2008, can’t participate this year due to injury, but he will be the expert commentator for the live World Final broadcast. “The competition will be different because this is the first time we’re going to see them battle online. Some of the tricks that are really impactful on the stage might not seem so powerful in front of the camera, because the perspective is different, so you need to have some kind of secret weapon to surprise the judges. They might need to work on more tricks and more cool, innovative stuff,” Garnier says. “I can’t wait to see who’s going to win.”
· Football superstar Cesc Fàbregas is the exclusive judge for the 2020 “Best Trick” competition. Fàbregas will judge the Best Trick at the World Final, where there will be no holding back as the would-be World Champions unveil their most devastating, high-risk football skills.
· Having overcome an initial field of more than 500 hopefuls, the freestyle footballers who made it through the preliminary stages to earn a World Final berth are the best of the best and span four continents. The powerhouse of Japan has the largest World Final contingent, with eight athletes.
· The women’s World Final roster serves up the confrontation that fans have been dreaming about, as every female World Champion – Kitti Szász of Hungary (2012, 2013), Aguska Mnich of Poland (2018) and Mélody Donchet of France (2014, 2016, 2019) – has made it to the to the top 8. But watch out for impressive newcomers like Japan’s Miyoshi Miharu and the UK’s Lia Lewis Gribius, who hold serious potential to play the spoiler.
· Hungary’s Kitti Szász says: “It’s exciting – I like to try myself out in new situations. I will miss the atmosphere of being with the other freestylers around the stage, and the music, but I am happy the competition is still going on. And I will try to do my best to reach the top again after so many years. I’ve never trained this much before, and I hope I can give the best of me on the 14th of November.”
· The men’s World Final is with superstars, including 2018 World Champion Erlend Fagerli of Norway and one of his toughest rivals, his own brother Brynjar Fagerli. The 2013 World Champion Szymon “Szymo” Skalski of Poland and 2016 runner-up Kosuke Takahashi of Japan are also among the favorites. But minor mistakes from Japanese freestyle legend Kotaro “Tokura” Tokuda (JPN) were just enough to keep the 2012 champion from advancing.
· Japan’s Kosuke Takahashi says: “It’s very exciting, because this year, many Japanese freestylers are in the [men’s] top 16. Japanese freestylers have their own creativity and originality. We have many freestyle communities, so we can share our passion for practice, for ideas. That’s why there are so many of us. I think I have a chance to win, but there are many strong opponents.”
· Now these 24 athletes are practicing furiously for the 2020 Red Bull Street Style World Final, where the LIVE online broadcast will feature a new WFFA judging panel and a classic knockout format.

Be sure to follow Red Bull and the WFFA on all social media platforms for further announcements and updates.