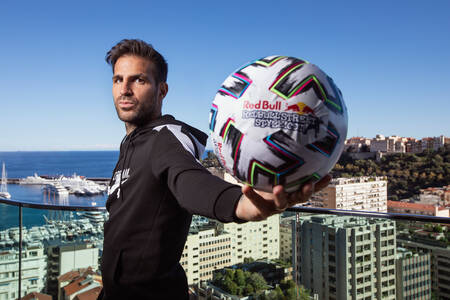 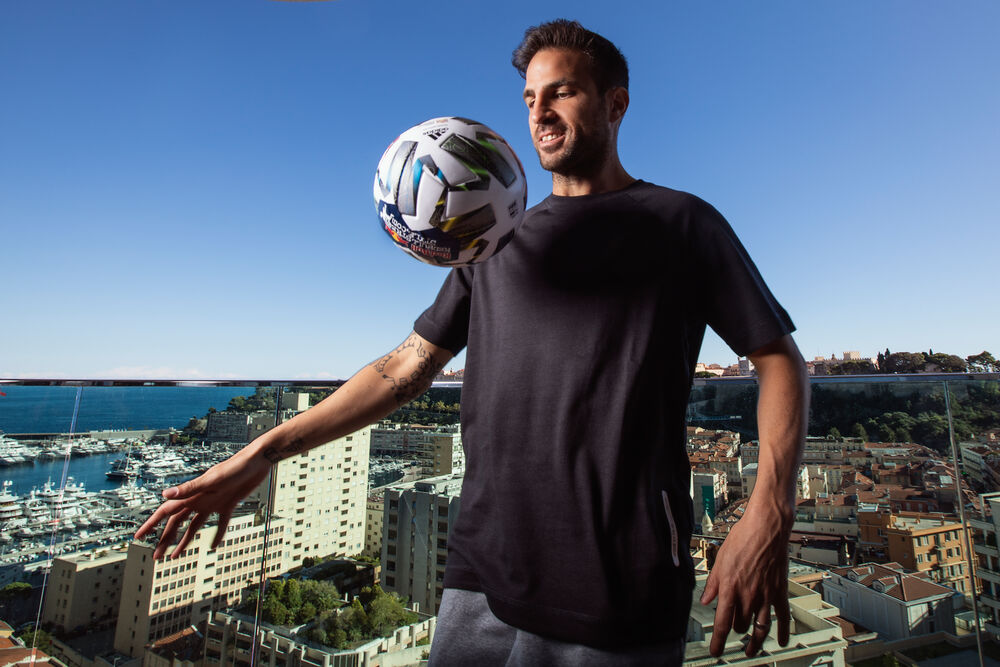 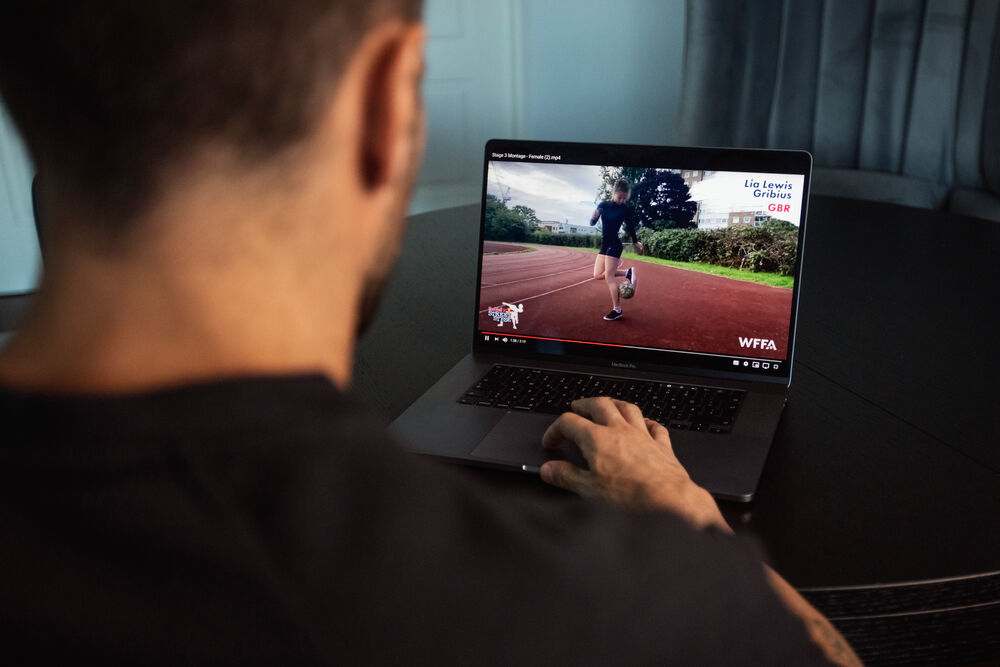 One of football’s all-time “Assist Kings” has been selected to judge the greatest freestyle football skills to crown the winner of “The Best Trick” for Red Bull Street Style 2020.

The two-time Premier League champion and current AS Monaco midfielder reveals the skills he’s learnt over the years and the players he believes are the best at football tricks – reminiscing about Leo Messi’s freestyle skills from when they were young and playing in the same squad.

Fàbregas sheds light on his experiences with different coaches, praising Arsène Wenger for believing in him from 16 years old and discussing the similar coaching styles of Pep Guardiola and Mourinho. The exclusive interview also features Cesc’s preferred Champions League Winner and a trip down memory lane to reflect on his last-minute assist for the winning goal of the 2010 World Cup.

Cesc Fàbregas has been named as the exclusive judge for “The Best Trick” competition of Red Bull Street Style 2020. Here’s all you need to know:

– The official World Championship of Freestyle Football, Red Bull Street Style looks for the best overall male and female in freestyle football, where individual players perform astounding tricks with a ball including breakdance like moves.

– Fàbregas joins a starry list of football greats who have judged the tournament since it was launched in 2008, including Gary Neville, Fabio Cannavaro, Edgar Davids, Roberto Carlos, Pável Pardo and Luís “Nani” Almeida. But while those legends joined WFFA experts on the overall judging panel, Fàbregas is the first to take exclusive responsibility for judging Best Trick only, a competition category introduced with 2020’s online season.

– Cesc Fàbregas says: “This is a great experience for me. I admire these guys and girls because you need to spend so many hours doing these tricks and moves that I could never, ever dream of even trying. It is a special talent, and it is a great competition. They all want to be the best.”

– More from Fàbregas: “I have always admired [freestyle football]. These are all talented, technical guys and girls. I will be looking forward to the most spectacular and the most creative. Creativity is something that I look into a lot.”

– Renowned for creating opportunities on the field, Fàbregas is judging online from Monaco, where he plays in League 1. The superstar amassed over 100 assists in the Premier League, setting club records for Arsenal and helping Chelsea to two league championships. Fàbregas has over 100 caps for his national team and in 2010, his assist to scorer Andrés Iniesta clinched Spain’s first-ever World Cup title.

– Fàbregas chose Brynjar Fagerli of Norway as the men’s Best Trick winner for Stage 3 of the five-round tournament, impressed by his brilliant manoeuvres with the ball while in a handstand. When it came to Stage 3’s female footballers, the Spaniard picked two-time title-winner Kitti Szász of Hungary, calling out her speed and skill in combining lower and sit-down maneuvers.

– Fàbregas will continue to make “The Best Trick” selections right through the Red Bull Street Style World Final to be streamed live on November 14, 2020. His task will only get harder as the field is whittled to the very best and athletes throw down never-before-seen football skills.

– Keep up to date with the latest on the Red Bull Street Style Results page and be sure to check out footage of the football trick sessions.

Be sure to follow Red Bull and the WFFA on all social media platforms for further announcements and updates.
Keep checking redbullstreetstyle.com for regular updates and news