Jimmy Spithill interview: “We are not stopping for Christmas” 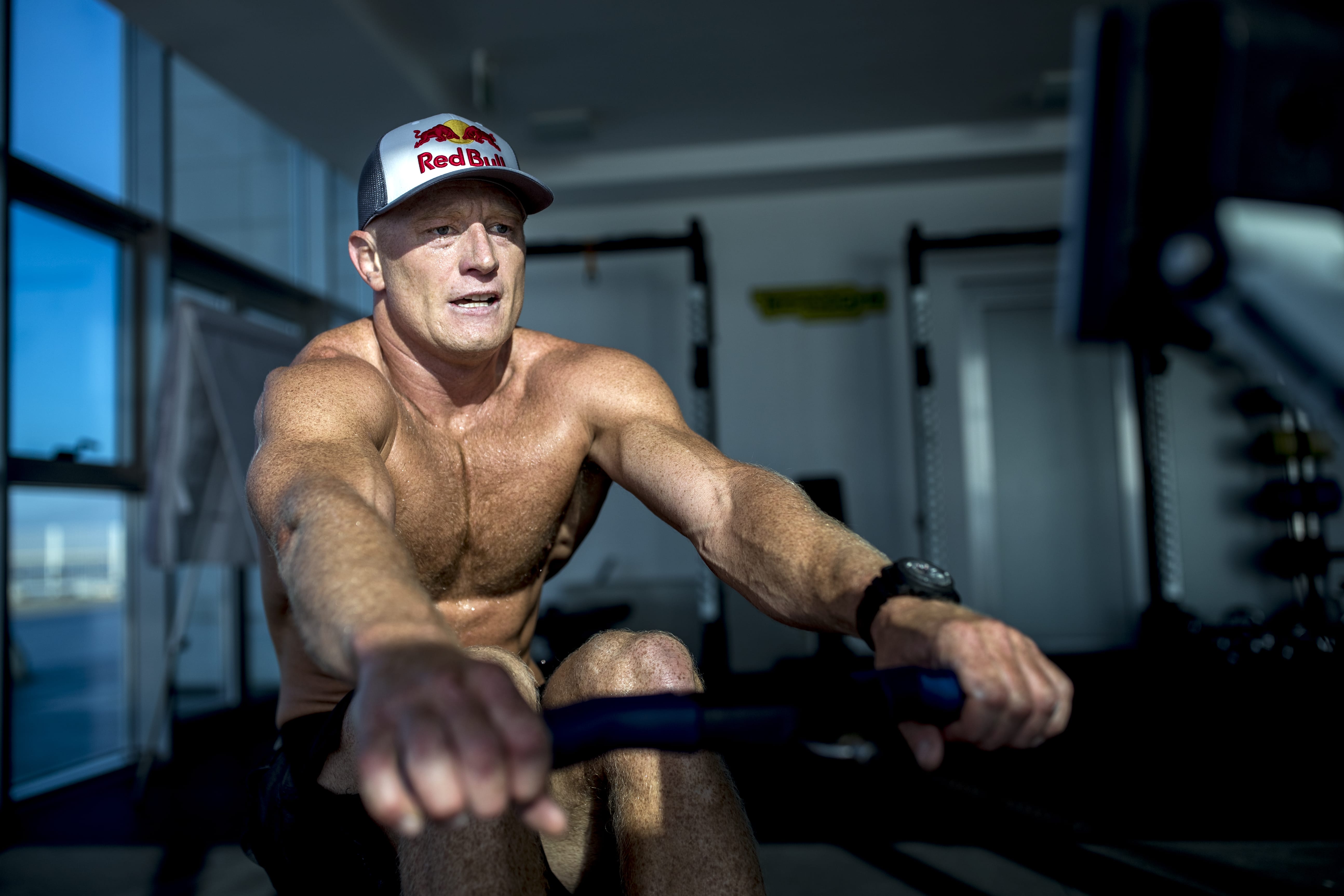 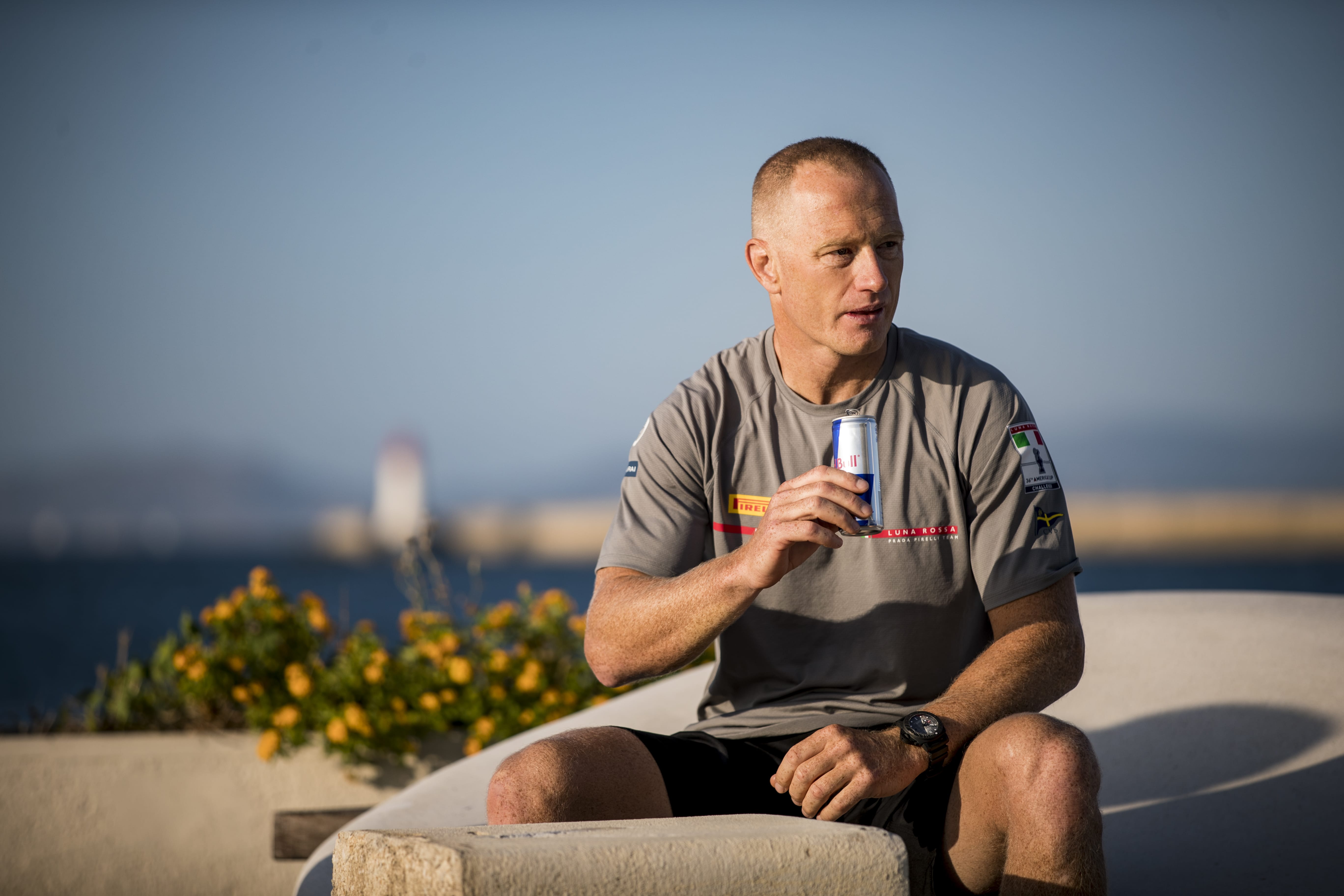 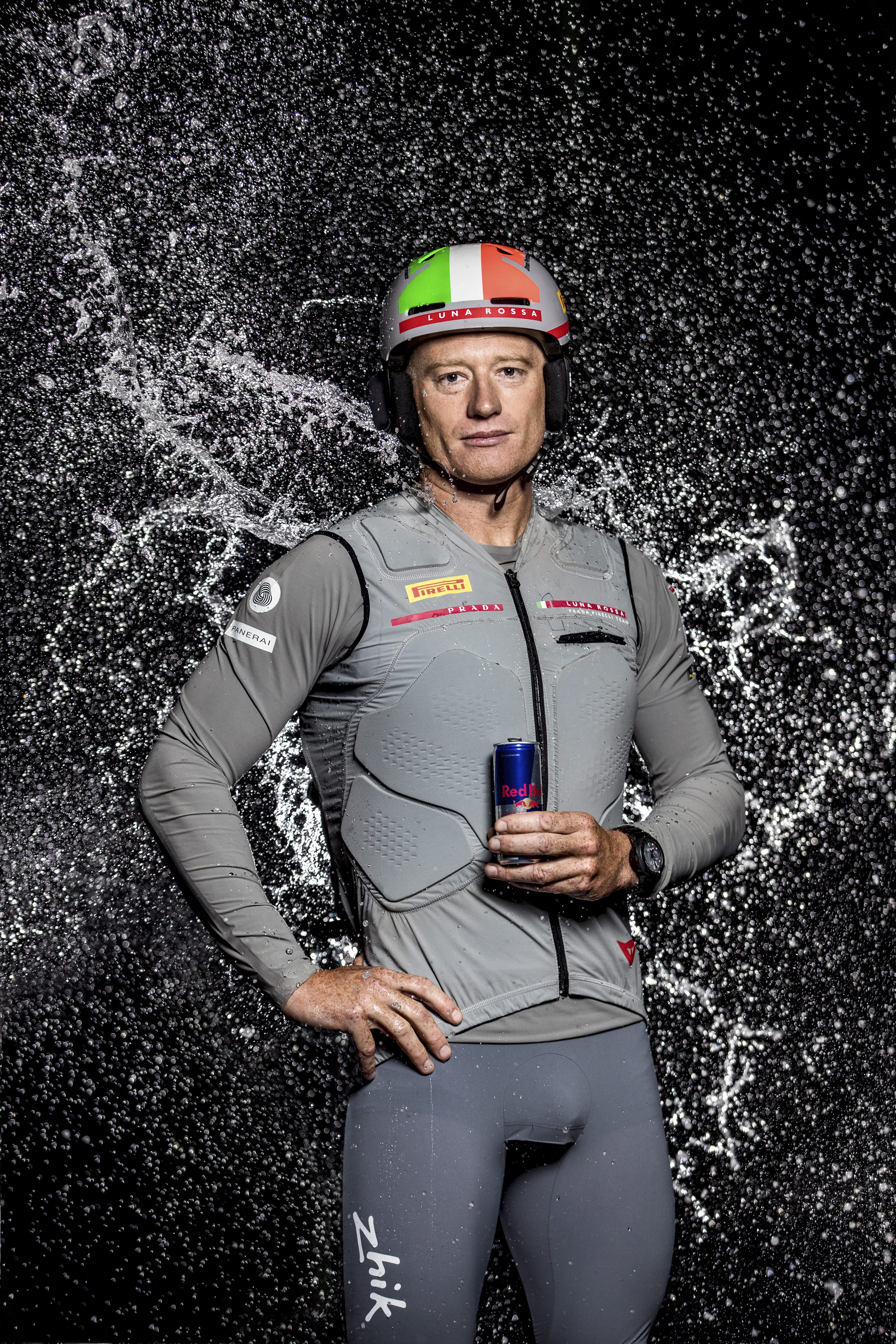 Jimmy Spithill interview: “These boats are providing better racing than any of us thought”

The PRADA America’s Cup World Series Auckland last week was a key step on the way to the 36th America’s Cup: the first chance for the potential challengers – and the defender, Emirates Team New Zealand – to square off in the remarkable new AC75 boats. Two-time America’s Cup winner Jimmy Spithill shares his thoughts on the experience, what happens now and what to expect when the Prada Cup selection series kicks off in January.

Jimmy, after literally years of preparation and anticipation, how did it feel to get racing with your new team, Luna Rossa Prada Pirelli? Do you think the team hit all its targets in terms of readiness?
JS: I think we would always like more time, but in a lot of ways it feels great – almost a relief – to finally race another boat. And we are so lucky to be having the America’s Cup in New Zealand. It was worth the wait.

The Luna Rossa took three wins and finished the regatta third behind New Zealand and American Magic, with some extremely close finishes along the way.
JS: We had really good racing with the Americans and Kiwis. I expect a lot more of this to come.

And what about the AC75 itself? How does it feel to race this super-fast new monohull with hydraulic foil-cant arms?
JS: Awesome! These boats are providing better racing than any of us thought.

Regarding the helm position: You and your teammate Francesco Bruni are collaborating in a way that you’ve described as completely new for the America’s Cup. Can you explain?
JS: We essentially take a side each. So when we are on starboard tack, I drive and he is foil trimmer. Vice versa on port tack – he drives and I trim the foil.

And what advantages does the team see in this?
JS: It saves us crossing the boat and allows us to maneuver at will.

What were your team’s biggest challenges in the racing last week?
JS: I think learning how to communicate during the racing, something we haven’t been able to practice. Also understanding the rules and limits when these boats get close with the pressure on.

Speaking of rules, given the speeds the AC75s are capable of – reportedly over 60mph – and the challenges in handling them, do you think penalties will be more of a factor than in the past?
JS: At this level, teams will always push to the limit. You fight for every inch on the water, so yes, I expect to see more penalties.

And what were your team’s most important learnings from the racing?
JS: Being a step or two ahead. Anticipating the next move, as everything happens fast.

You’re now preparing to face INEOS TEAM UK and American Magic in the PRADA Cup to decide who will challenge New Zealand in the America’s Cup. What’s your approach? Is it a matter of concentrating on one opponent at a time?
JS:To be honest, we can’t prepare for only one team. We need to be prepared to beat them all. Both teams have their strengths.

You have said there’s a lot to be done before the PRADA Cup kicks off on January 15. Realistically, how much can be accomplished in the few weeks left?
JS: Time is the key currency in the America’s Cup, and a few weeks is a big amount of time. As an example, we are not stopping for Christmas – the team will be working all the way through to make the boat as fast as it can be.

Once the racing gets started, what kind of action can the fans expect?
JS: As now the teams have learned a lot from all the racing and footage, on-board shots, etc., I think we will see the boats get even closer!